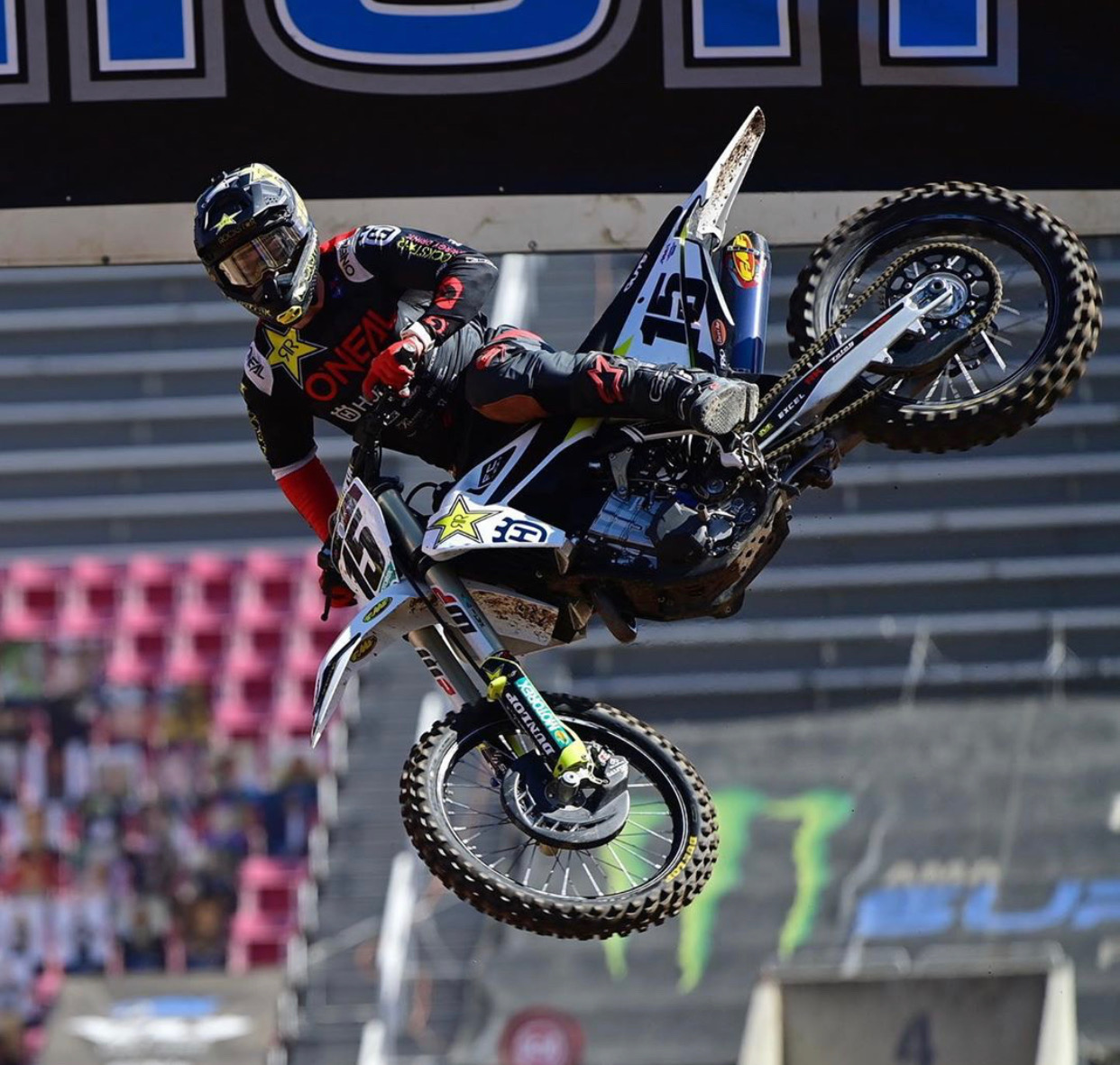 January 11, Ken Roczen took his first win in three years after suffering a hard crash that had left him with a badly injured arm.

January 18, back to Anaheim for Round 3, Eli Tomac became the third different winner of the season.

From January 25 to February 29 Roczen and Tomac would dominate the next 4 rounds of the season, with the exception of the San Diego Supercross where defending champion Cooper Webb would win.

The season is suspended on March 12, as a result of the COVID-19 pandemic.

Feld Motor Sports announced the season will finish in four weeks with seven rounds in Salt Lake City, with Sunday and Wednesday rounds with no spectators.

May 31, racing resumes at SLC 1 with Eli Tomac taking the win.

June 7, & June 10 SLC 3 & 4 Eli Tomac and Cooper trade wins again, in what is turning into an epic battle between the two. 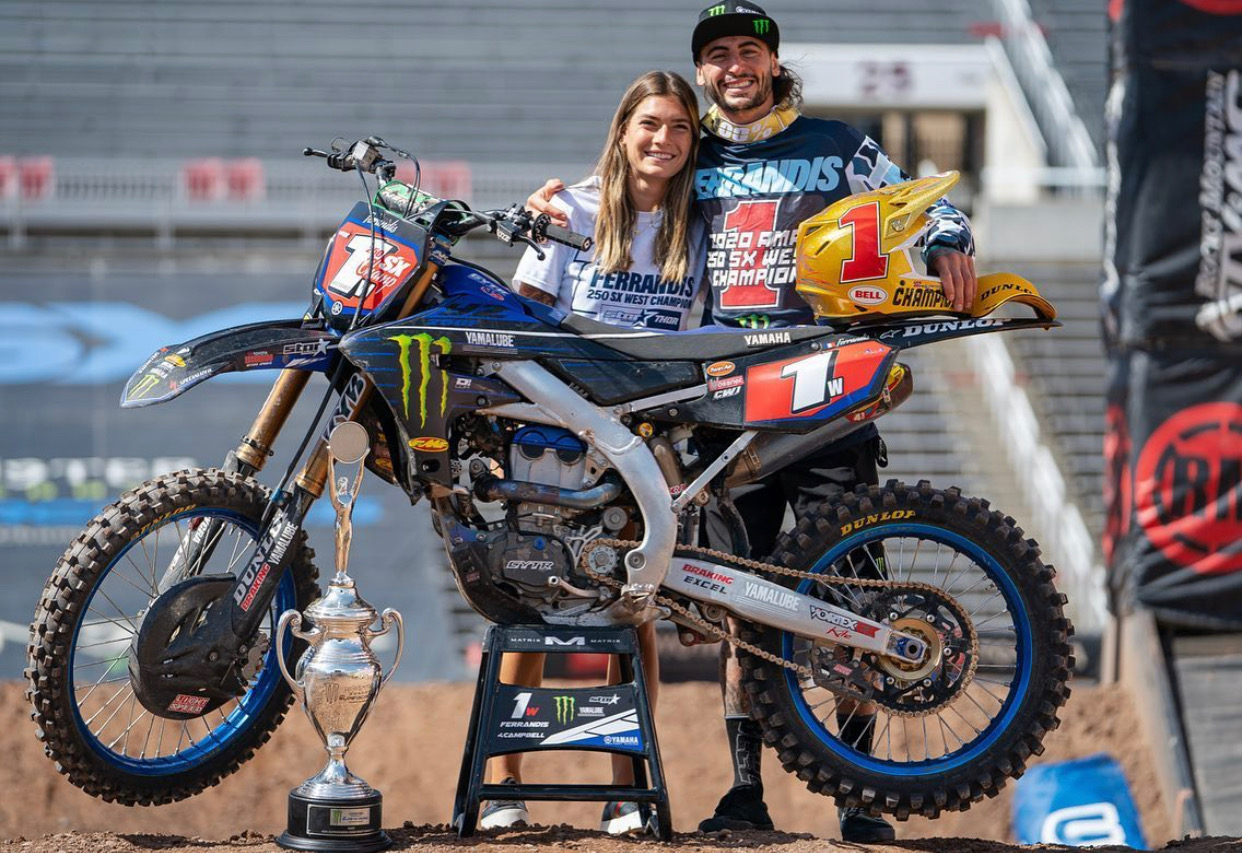